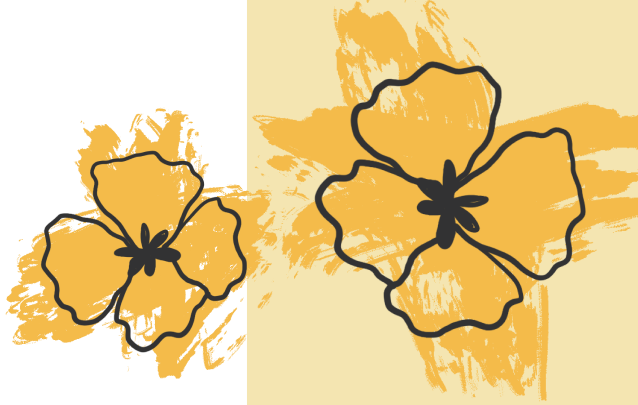 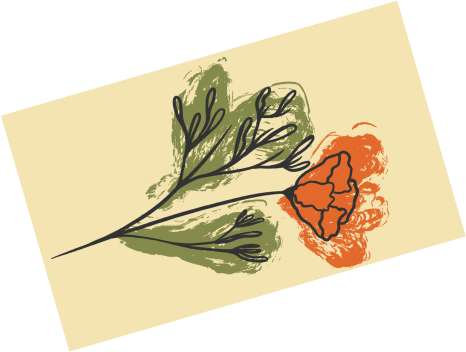 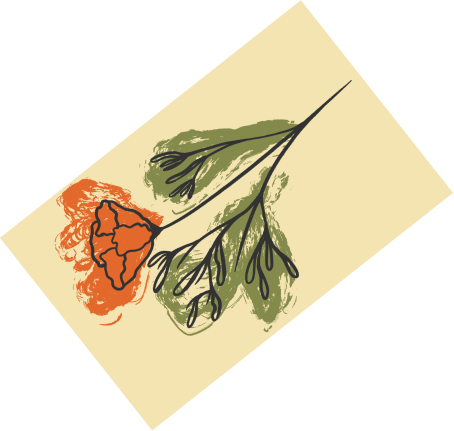 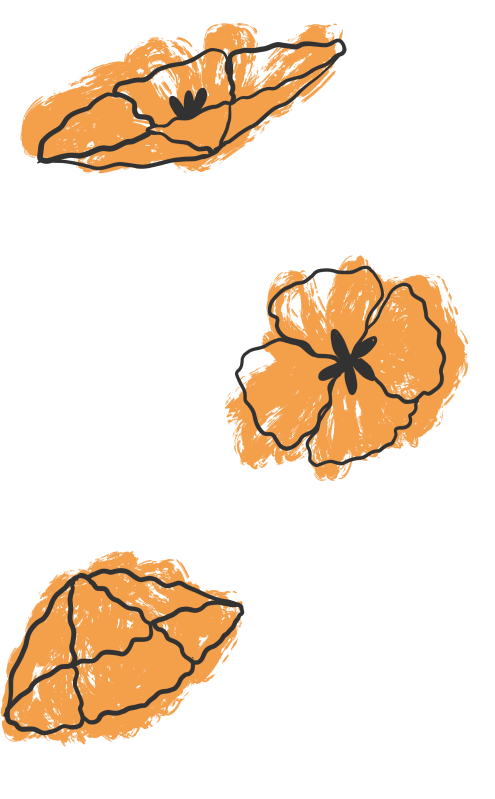 We understand how scared, frustrated, and isolated online harassment can make you feel. We see you and support you.

Fostering digital safety requires expertise in information security, inclusion, and sociology. We stay ahead of the trends so that you can be confident in your safety online.

We are personally invested in the fight against online harassment and intrusion. Your well-being, safety, and privacy are our highest priorities.

We understand the failings and foibles of today’s technology, and we strive to epitomize the change we want to see. From our corporate policies to the way we use data, our company is designed to embody our values and keep you safe.

Our team has decades of incident response and cybersecurity experience. We have the tech muscle, industry experience, and empathy-based drive to power up a new standard of online security. 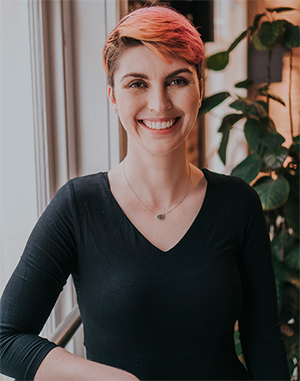 Leigh has more than a decade of experience in computer security incident response. Prior to co-founding Tall Poppy, she was a Technology Fellow at the ACLU's Project on Speech, Privacy, and Technology. Her industry career included running security incident response at Slack, protecting infrastructure running a million apps at Salesforce.com, shipping patches for billions of computers on a monthly basis at Microsoft, and analyzing malware at Symantec. Leigh has a Bachelor of Science from the University of Toronto where she majored in Computer Science and Equity Studies, and is a frequent keynote speaker at security and software conferences around the world. 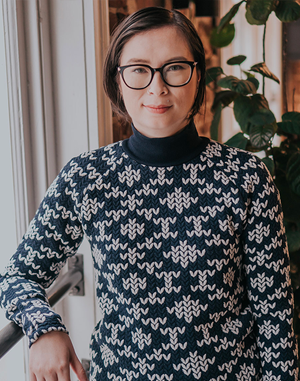 Erica has been a software engineer at a variety of companies and organizations. She was an early employee at Square and one of the first engineers on staff at Code for America. She has worked on projects for the Veterans Affairs department and the Center for Medicare and Medicaid services as a senior engineer at Nuna. Erica is focused on building tools that have a meaningful impact. She has a computer science degree from the University of Victoria. 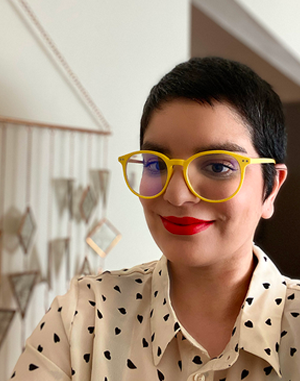 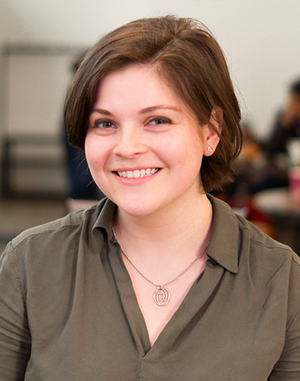 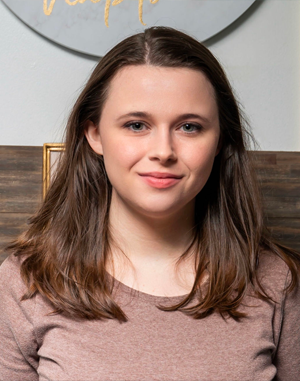 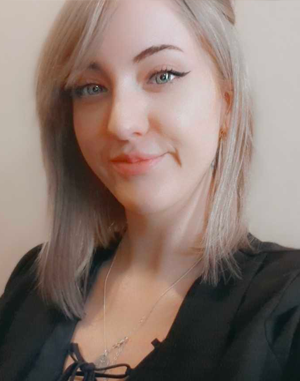 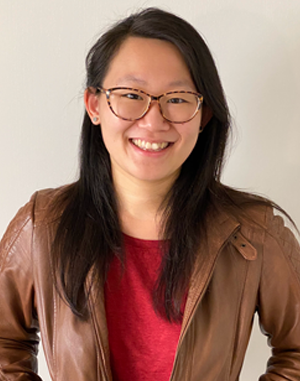 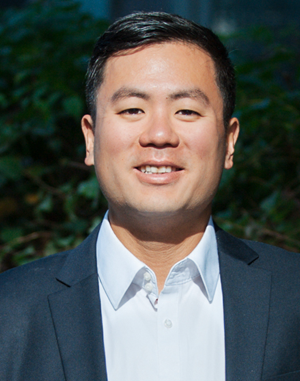 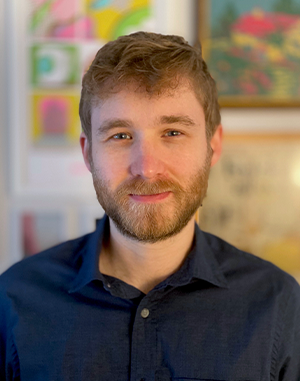 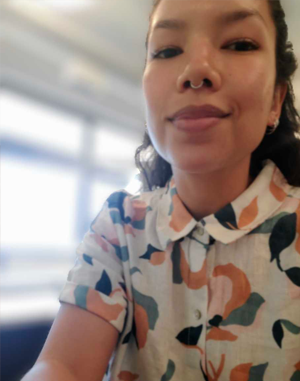 Our product development and business development are guided by top experts with decades of experience in promoting digital security and fighting online abuse. 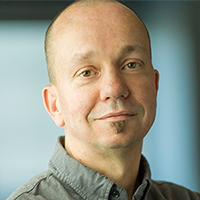 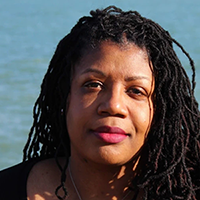 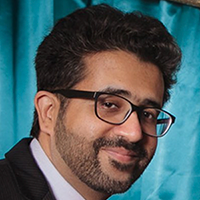 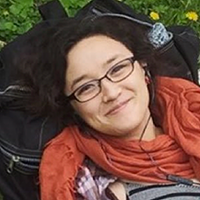 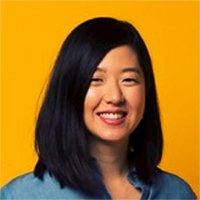 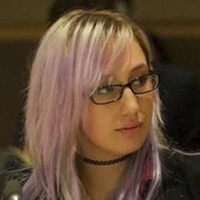