Anti-Asian Racism and Violence is Personal 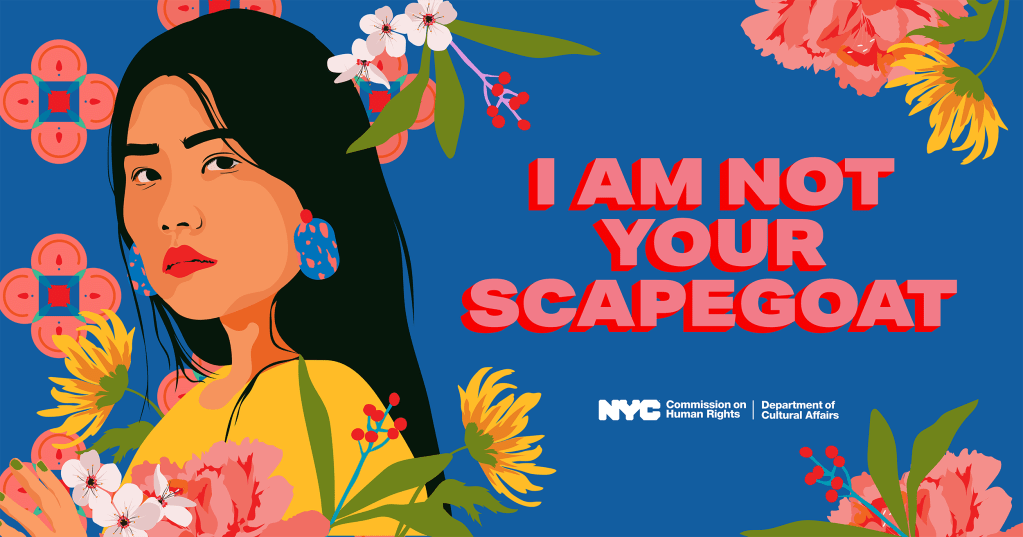 This post was written by Erica Kwan, who identifies as multi-racial Chinese Canadian. She is an immigrant to the United States.

When I first read about the shootings in Atlanta on March 16th, I did my best to focus on anything else. I had work to do, new furniture to arrange, dinner to plan. Tragically, mass shootings happen regularly in the United States. This was just another awful occurrence that had nothing to do with me. I started receiving texts in an existing group chat of Asian American friends. “How are you all doing? Are you all okay? I’m scared.” Still, I remained disconnected. I was fine, I thought. I was busy, I had things to do. Then I read about yet another Asian elder being attacked that day in downtown San Francisco. I realized was not fine. When I did allow myself to read more about both of these events, the victims reminded me of grandmother, my aunts, my sister, my friends.

It has been widely reported that harassment and violence aimed at Asian Americans has spiked over the past year, but anti-Asian racism in North America has deep roots. I know this directly – within living memory, my great uncle had to pay a tax specifically placed on Chinese people immigrating to Canada. Older family members had to work marginal, dangerous jobs where they faced physical assault because that was what they had access to. And from the time I was young, I was asked “where are you from?” despite being born and raised in Canada. I am tired of the anti-Asian racism that has festered in North America for too long and I am angry about the violence and abuse aimed at Asians, especially during these last four years.

In my work running engineering at Tall Poppy, I get to help build tools that protect every one of our users, but they are disproportionately needed by people who are marginalized. We’ve been fortunate to be able to work on a pro-bono basis with a number of groups working towards racial justice in the past year, and I wanted to explicitly invite groups working with Asian diaspora communities and fighting anti-Asian racism to reach out for support as well.