At Home for the Long Haul 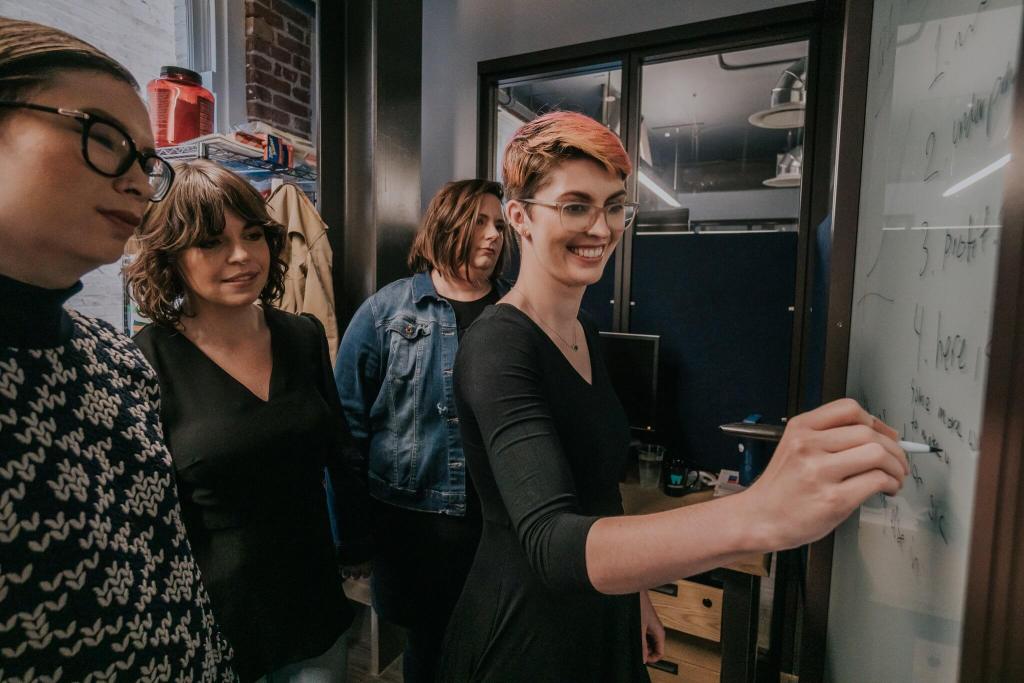 It’s hard to believe, but next week will mark two months since the city of San Francisco issued a shelter in place order, and everyone at our company began working 100% from home.

Prior to the shelter order, Tall Poppy had a very in-office-focused culture with lots of ad-hoc collaboration and informal conversation. This was a core part of how we worked, and we’re all still adjusting to the shift.

In this new reality of shelter-in-place, we recognize that there is a moral imperative for those who can to stay home wherever possible, and we think that this applies to us as it does to much of the tech industry. We miss being together as a team in our cozy little office full of plants and tea. But at the same time, we know that this is going to be a marathon, not a sprint. Staying home is the most important thing we can do to keep each other – and others outside the company – from getting sick.

At Tall Poppy, this means working from home until at least January, but potentially longer. We plan to work from home until there’s a vaccine, or the case load is otherwise so low that it feels safe. We made this decision a while ago, but we were hiring with the caveat that candidates would eventually relocate to San Francisco to work with us in person. We believe that this crisis is likely to last on the order of a few years rather than months. Given that, it doesn’t make any sense to require that people be in San Francisco, so going forward we will be considering permanent remote hires.

Work for us from home

Practically, this means that for our current Senior Frontend Engineer job posting, we are expanding our search to include candidates who want to be permanently remote, with a preference towards Pacific or Mountain Times Zones. We’re also still happy to talk to local candidates, and to relocate candidates who do want to be in the Bay Area – but we’re no longer requiring it.